Get precise 3D and 2D representations of your project to get your design started.

A 3D drone mapping is essentially a land survey, but more complete, more precise, and much faster. It also provides a safer and more cost-effective way compared to traditional methods. 3D drone mappings can be completed for terrains, roofs, stockpiles, and operational or maintenance tasks. The deliverables include a 3D point cloud, a 3D mesh and a 2D orthomosaic.

There are several technologies that deliver the best results for 3D drone mappings of land surveys. Drones can use laser sensors as well as high resolution cameras. The laser sensor is known as LIDAR. The high-resolution camera system is called photogrammetry. Both have their pros and cons, and the choice of which to use depends on the project requirements.

Photogrammetry is as old as the camera itself and has been used for topographic surveys as early as the 1850’s. Photogrammetry uses photographs to extract 3-dimensional measurements from 2-dimensional pictures. Today’s modern high-resolution cameras are small enough to be mounted on small drones which are subject to less restrictions than larger drones based on take-off weight. Yet with HD cameras powerful enough to take 40-megapixel pictures, the resolution provides enough data to generate a 3D terrain mapping accurate to within 1cm.

All this is calculated from a set of coordinates. The auto-pricing algorithm makes us the only ones in the world that do not repeatedly negotiate prices for each flight. This is because we get the price right the first time, and every time.

LIDAR is sometimes also referred to as "LiDAR", "LIDaR", or "Lidar" as well as "3D Laser Scanning". The term refers to Light, Detection and Ranging. The technology uses a fine laser that emits pulses of ultraviolet, visible, or near infrared light to objects and uses a special sensor to detect the reflected energy. LIDAR is extremely accurate and when completed by a surveyor at ground level or by a drone at low altitudes, the accuracy can be sub-centimeter. LIDAR maps that were created using airplanes at higher altitudes are less accurate and not useful for most projects.

There are a significant number of articles debating this topic online and it really comes down to a case-by-case basis. Overall, the equipment is far more expensive, which can increase project costs.

Based on our experience at Inflights, photogrammetry works well:

A standardized set of products ready to integrate into your existing workflow. The area of interest is modeled by a cloud of points in space, each with its own color and coordinates. A mesh is the 3D shape of a model, approximated by triangles. The texture is a sheet based on the pictures that acts like as a skin lying on the surface of your model. The area is represented by a photorealistic map. This map is made of rectified photos and synthesized into an accurate high resolution georeferenced image.

Upload the area to be mapped to the Inflights Platform or select an area on the map.

Get an instant price

Our algorithms will generate the best price for you based on our pricing agreements with our pilot community.

Sit back and relax

We ensure that all legal requirements are met. We keep you updated with all the critical steps in the process and inform you when the final deliverables are ready.

View your deliverables online or use our ready-to-use files on your own software to start designing your site.

The use of different Photogrammetry Softwares at Inflights 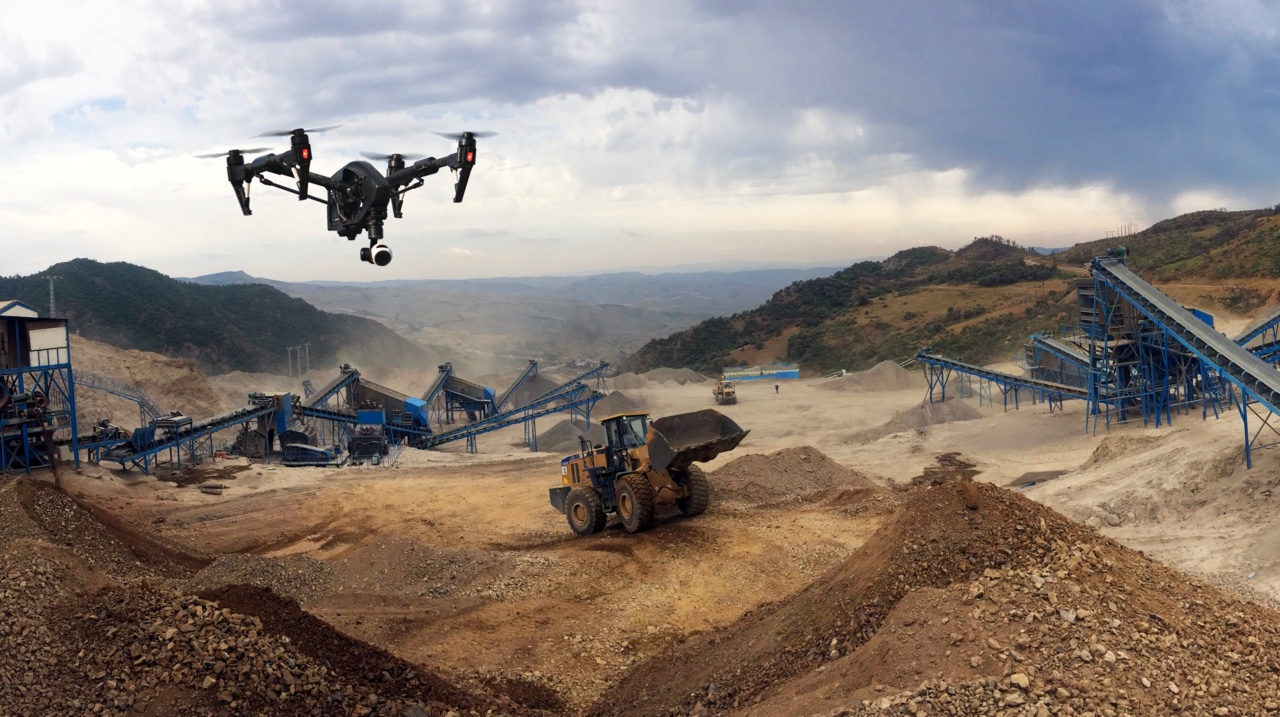 How a Drones-as-a-Service network simplifies your drone operations

Ready to improve your project?Get in touch for a demo or request a quote.